Here’s how Russia is planning to shake up organic agriculture

Think Russia and organic food don’t mix? Guess again. Healthy, greener options are appearing on the nation’s plates with surprising regularity - and President Putin has his eyes set on shaking up worldwide organic food supplies with a new agricultural drive.


In November 2017, Vladimir Putin set out one of his trademark huge targets. Alongside Prime Minister Dmitry Medvedev, Russia’s leader tasked farmers nationwide with turning the nation into the world’s largest organic food exporter.

Following this up, the Russian president signed the new law regulating production, storage, and transportation of organic food throughout his homeland in August 2018. It won’t enter full force until 2020, but this latest legislation lays the groundwork for a greener farming sector in Russia.

Don’t let this fool you, though, because demand and desire for this type of foodstuff have been rising steadily throughout Russia. Domestic demand for organic produce has been steadily rising 10% year-on-year since 2010. Even so, the Russian market only holds a very small percentage of the global value. In Russia, it’s a $250m market; around the world, organic’s food worth is an estimated $100 billion.

“If the situation with exports is to be successful, we need to develop our market and processing. I hope that when everything works – both laws and by-laws that are being developed – then in two years the domestic market should shoot up,” Mr. Korshunov said. 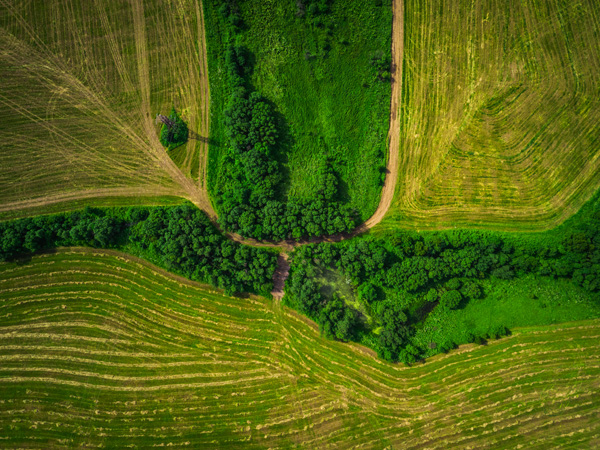 385,140 hectares is organic agricultural land in Russia. That’s just 0.2% of total nationwide farming acreages. Even so, this represents significant expansion since 2005. During the 10 years, the land share has grown to that 385,140 figure from just 6,900 hectares. That’s an increase of over 5,400%.

Currently, not all organic farming land in Russia is under cultivation. This is partly because it can take upwards of three years under the current, EU-standardised certification regime for farmers to actually become recognised as organic producers.

According to government sources, however, there are as much as 80-100 million hectares of reclaimable land. Such territory has been unused since the Soviet Union. Given Russia’s sheer size, it holds a surface area greater than Pluto, it only makes sense to start clawing back these plots. 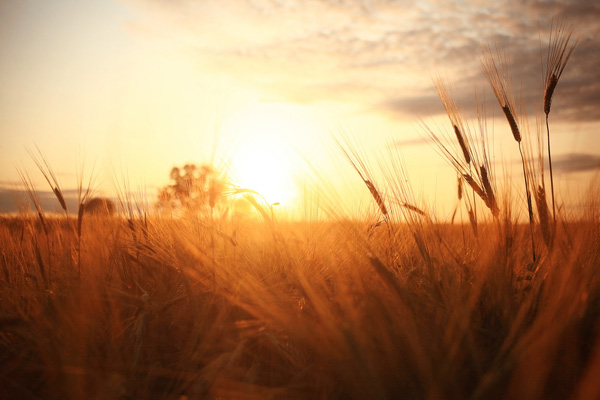 
YugAgro is the largest international agricultural machinery and equipment exhibition in Russia. It is Russian agriculture’s meeting place – and the place to meet Russia’s top buyers.

What’s more, the exhibition is the only event of its kind in Russia’s chief agrarian province of Krasnodar, placing machinery and equipment suppliers directly in the heart of Russian agriculture.

To get more information on the show contact our team with any questions or queries you have.
Get a free ticket
Back 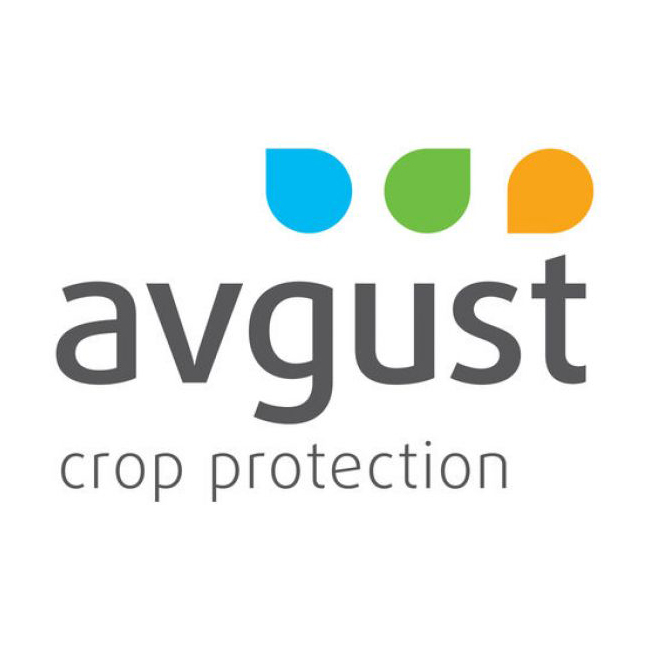