Agriculture in Russia is in an extremely strong position right now – but what’s driving the market? Let’s look at the top 5 trends in Russian crop farming.


Here at YugAgro, we’re constantly on top of the big industry developments, including the trends that are fuelling Russian farming. Time to dive into some of the biggest in detail. 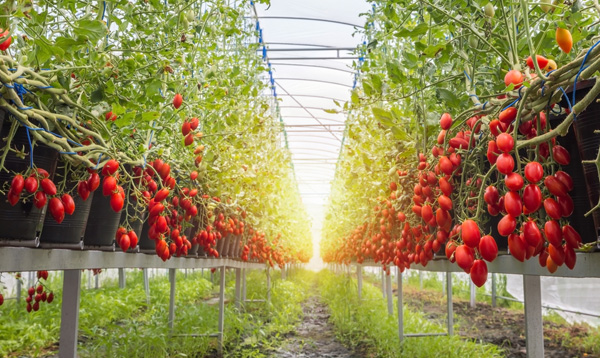 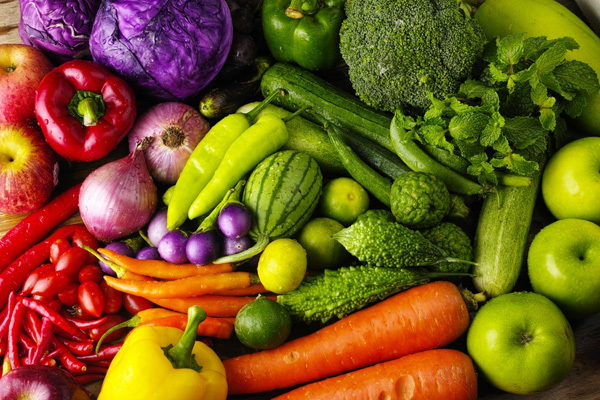 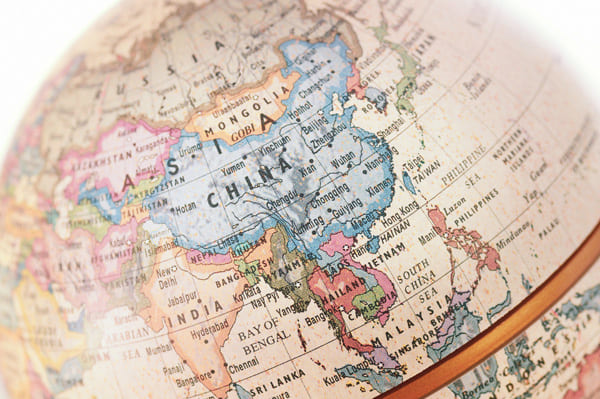 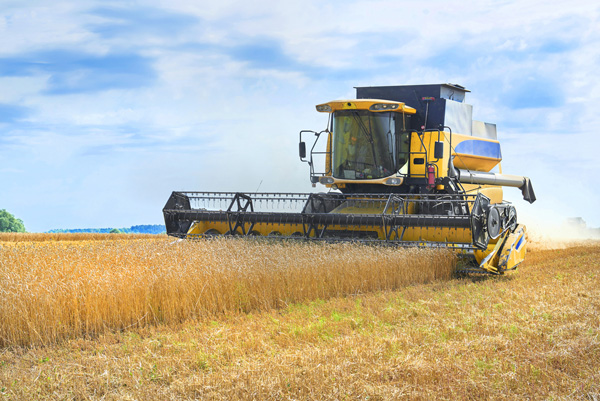 
Excited by these trends? Want to experience them in person and help grow Russia’s agricultural sector even further. You can at YugAgro.

What’s more, the exhibition is the only event of its kind in Russia’s chief agrarian province of Krasnodar, positioning machinery and equipment suppliers in Russia.
Get a free ticket
Back