The future of Russian agriculture

As one of the few industries to actually grow during the recent economic crisis, agriculture and crop farming in Russia is exceptionally resilient. Production output is incredibly high, and getting higher, so the future looks bright for Russia’s farmers.


YugAgro is here to make some bold predictions regarding how agriculture will develop in Russia over the coming years, so join us as we take a trip into the near future to get some valuable insight.


The future of agriculture in Russia 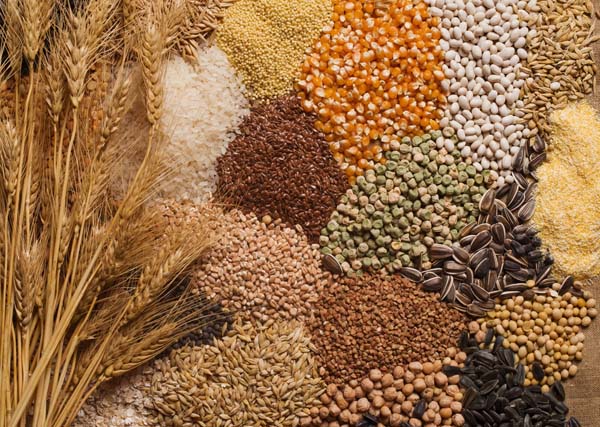 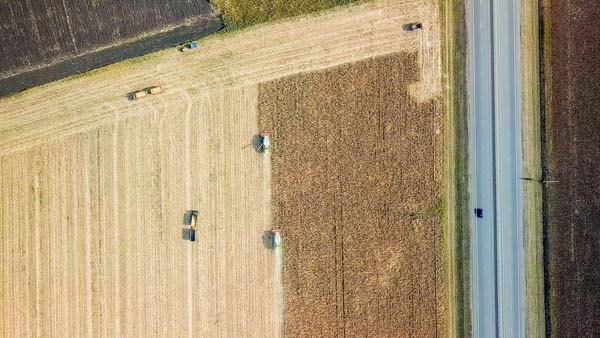 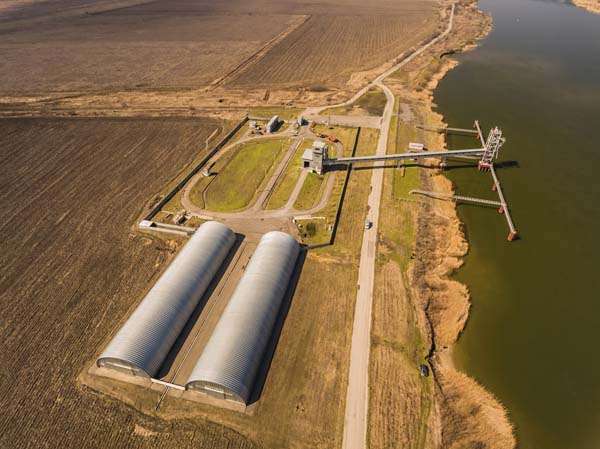 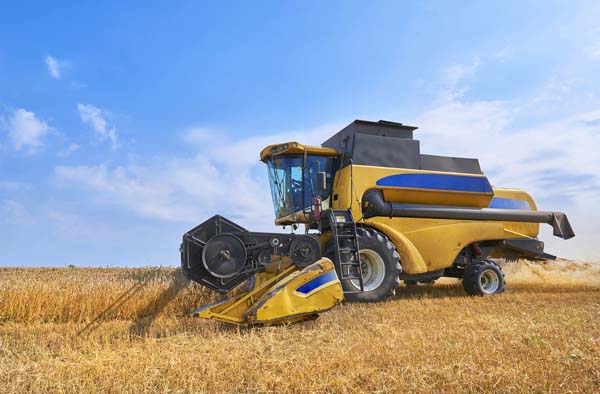 
Fuel a brighter future for Russian agriculture at YugAgro


With foreign firms already well established in Russia, its agricultural sector will need their expertise and equipment to secure its bright future.

For further info, please contact the YugAgro team with any questions or queries you have.
Back