In Russia right now, there is a huge shortfall in volumes of cutting-edge, up-to-date farming and agriculture technologies. It’s time the nation’s crop farmers start investing in some 21st equipment

YugAgro, Russia’s only international crop farming and agricultural machinery exhibition, presents the latest solutions on the market. Let’s take a look at the kinds of technologies shaking up agricultural worldwide – and what you can expected to see at this year’s event.

These devices, machines and bits of tech are helping farmers increase harvests across the globe. 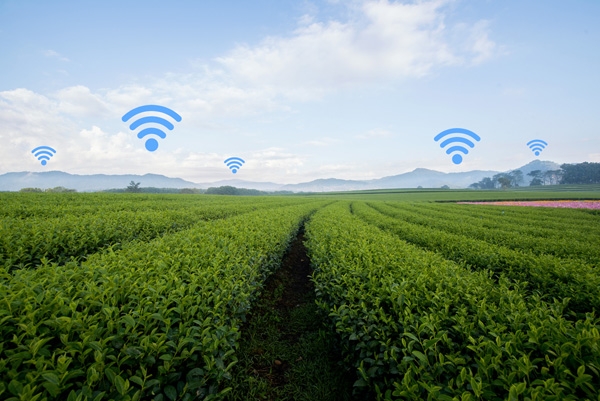 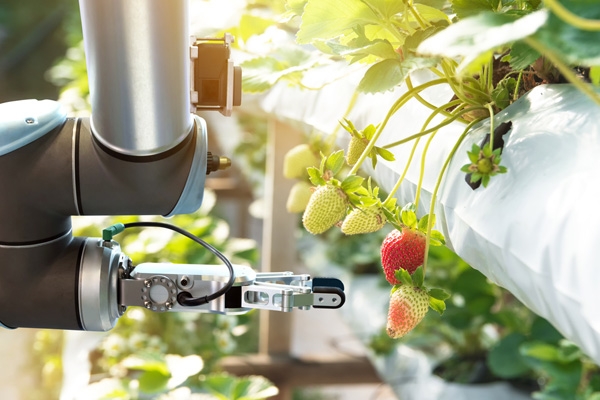